The head wrap is no unfamiliar wear in Africa and the African Diasporas. It is a symbol of our culture, especially in West and Central Africa. As Africa fashion is now going worldwide, so is the African head wrap. Even American celebrities are wearing the head wrap in different and new ways. Celebrities such as Solange Knowles, Chrisette Michele are making ways with our cultural attire. Do you think that this has made African traditional wear more acceptable in the professional world in the Westies?

A young African lady who is residing in Belgium works as an account manager at a well known company. She had an experience where she wore an African wrap to her work. The management called her out after a week, saying that the African wrap did not match the image of the company she is working for. Therefore, the young lady was asked to stop wearing it at work. The young lady did so. After 2 months, she resigned. She feels like she can’t work there, if her company is not willing to accept her identity, which is African. Some say that the Accounting field is not a place to dress anyhow. Some say that an African wrap should not be a problem any any industry. It would be the same as asking a Muslim to stop wearing her head wrap. Don’t you think?

The fact that public personalities are wearing African seems to make African wear more acceptable to the non-African public, also the Western world. What do you think? Is this really a problem? Are you experiencing the same thing?

Along, here you have images of very fashionable and trendy ways to wear an African wrap. We say: love it, wear it, and wrap it! Below is a video demonstration of how to wrap your wrap. Thanks to Dupsies.com 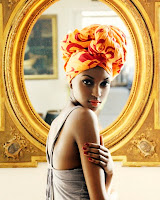 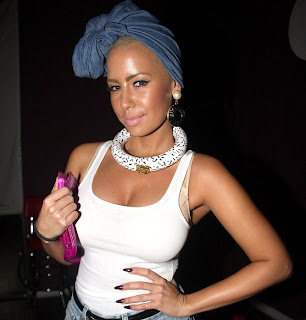 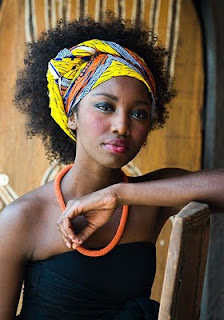 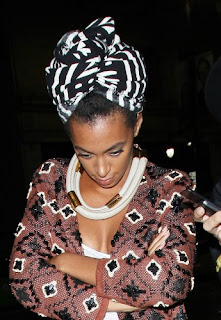 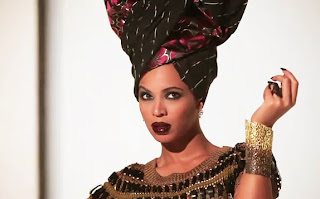 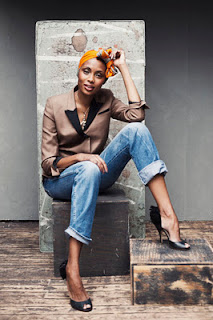 Africa, Fashion and lifestyle in One 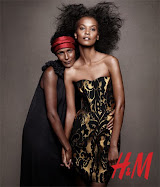